← back to
Bingo Records
Get fresh music recommendations delivered to your inbox every Friday. 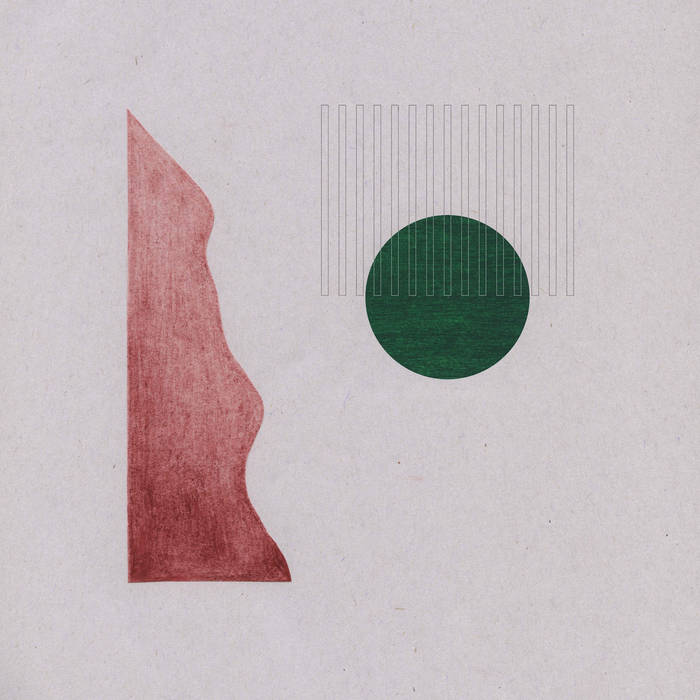 ‘Dumbo’, due out on Bingo Records at the end of August, sees Barfoot build on the fantastic success of his split EP with label-and-house-mate Mr Ben & the Bens, released late last year.

The long player is Zac’s most considered and experimental work to date. Created over a drawn-out period at his home studio – a leaky basement with a tape machine in his home town – ‘Dumbo’ is the fruit of Zac’s love of using sound to reflect the complexity of human thought, with all its flaws left in.

Zac, who also drums in Bingo bands Mr Ben & the Bens and Dog Daisies, said: “I’ve been attempting to embrace imperfections and haphazard mistakes that have made their way onto songs.

“I find that far more interesting to listen to in other people’s music and if I can capture that honesty in my own music I feel like I will have done something worthwhile.”

Opening track ‘Feeling Slow’ sets the tone for an album rich with complex layers and unexpected, yet careful turns.

The mood dips and rises throughout the album, while a common, contemplative mood is maintained across the whole set. Single ‘So Fun’ shows Zac’s knack for an upbeat melody, while ‘Know Sometimes’ exhibits a more forlorn outlook.

Contributions from fellow Lancastrians Ollie Brouwer and Ste Hudson of Dog Daisies see soft pianos added to some tracks, and Mr Ben chips in with a bit of brass on the album closer.

‘Dumbo’s’, and indeed Barfoot’s, creative process is very much routed in the DIY scene in Lancaster that as sprung up around the foundation of Bingo Records.

Zac, explained: “I decided on the title ‘Dumbo’ becuse the album is a collection of songs written since I moved into the house I share with Mr Ben.

“Dumbo is the nickname we coined for the house which feels like a base where we can be creative and support everybody on the label.

“Our basement has become a communal practice and recording space, and my bedroom is a control room and mixing space for all my work.

"The name felt appropriate because I feel like the house and what goes on there has had an impact on the music I have been making.”

Sun Drift will be going on tour with Mr Ben and the Bens in November.
Before that, the band will play at three birthday gigs celebrating one year of Bingo Records.

‘Dumbo’ comes as a 12” heavyweight vinyl with artwork by Alena Dower and a zine by Bingo Records co-founder Lloyd.

with Ste Hudson playing piano on 'Track Five', Ben Hall playing cornet on 'A Friend' and Oliver Brouwer playing mellotron and casiotone on 'Over Over'.

Engineering and mixing by Zac Barfoot

I write and record music at home.

Bandcamp Daily  your guide to the world of Bandcamp